A new article from BLOGSPOT:

REMEMBER when Brigitte Bardot was nothing more than a brilliant nymph who didn t care much for wearing clothes and ached of Gallic cool? Remember those days? The days before she started being an animal rights activist and uh mentalist who said dodgy things about Muslims. Yeah. Those were good days. Bardot seemingly likes animals more than the world of Islam, criticizing slaughter procedures of sheep while saying things like my country, France, my homeland, my land is again invaded by an overpopulation of foreigners, especially Muslims as well as calling homosexuals fairground freaks . Well, now she s going to have to mourn a human for a change after reports broke of her ex-husband, Gunther Sachs, killing himself. It has been suggested that he shot himself. Sachs was a billionaire filmaker and photographer was the grandson of the hilariously named automobile mogul Willy Sachs (Or, Wilhelm von Opel to him mum). He was also something of an international playboy in his youth, but fell for Bardot in the mid-sixties and flew a helicopter over her home in Saint-Tropez, showering it with red roses. That must have made a terrible racket as they struck the windows. Bardot remained close to Sachs after their divorce in 69 and was informed of his death over the weekend. A repersentative for Bardot says: We called Gunter Sachs private secretary who confirmed the suicide to us, but we have no details on the circumstances. Bardot is said to be devastated by the news and will probably take it out on French Muslims again. Picture 1 of 25 Picture 1 of 25 Brigitte Bardot and Maurice Ronet lie in bed in a scene from Les Femmes 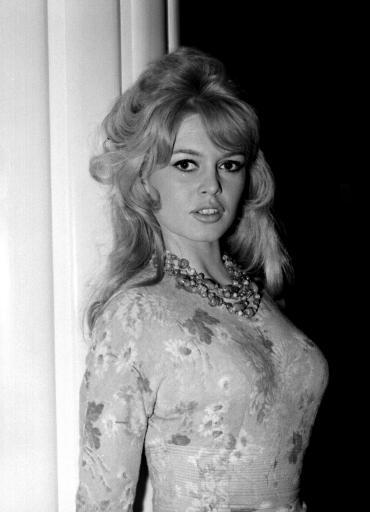