. Brigitte Bardot is a French former fashion model, actress and singer, and animal rights activist. In her early life, Bardot was an aspiring ballet dancer. She started her acting career in 1952 and, after appearing in 16 films, became world-famous due to her role in her then-husband Roger Vadim’s controversial film And God Created Woman. She later starred in Jean-Luc Godard’s 1963 cult film, Contempt. She was nominated for a BAFTA Award for Best Foreign Actress for her role in Louis Malle’s 1965 film, Viva Maria!. . 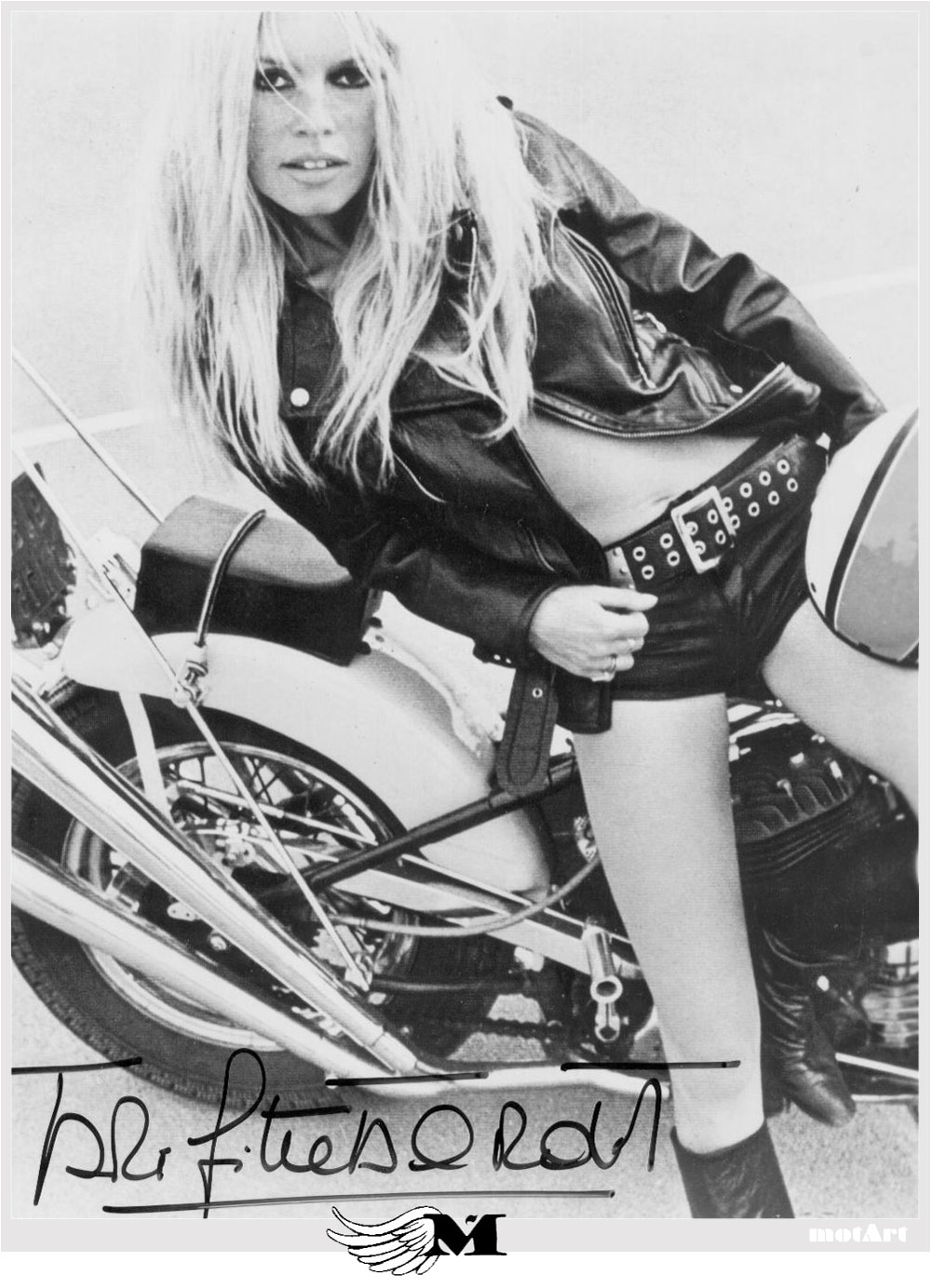